Representing SDFs of arbitrary meshes has been a bit tricky so far. Expressing the mesh SDF as a combination of simpler analytical SDFs is usually not possible, but we could either use pre-computed SDF 3D textures or use acceleration structures with triangle mesh directly. The downside with those is that they're not as plug-and-play as analytical SDFs, because you need to push additional data to the shader (which is not really possible in something like Shadertoy). Wouldn't it be cool to have a way of representing a mesh SDF with just some code we can directly paste into our raymarcher, as we do with simple analytical SDFs?

Over the past few years, another promising option for representing SDFs of arbitrary meshes came to existence - neural approximations of SDFs (let's call them nsdfs):

Are these nsdfs usable outside of "lab"? The networks described in the papers are either too big (millions of parameters) to be represented purely in code, or require additional 3d textures as inputs (again millions of parameters). So, can we make them into copy-pastable distance functions which are usable in Shadertoy? Yes, yes we can:

See in action on Shadertoy

This is a quite large nsdf of Stanford dragon running in Shadertoy, at ~25fps on 3080RTX in 640x360 resolution. Not perfect, but not bad at all.

The nsdf function in shader looks something like this:

The second line continues for much, much longer and it would take up most of the space on this README.

There's actually no magic to make it work, it's enough to just train a smaller network with fourier features as inputs.

Surprisingly (not!), the smaller the network, the lower the detail of the resulting model (but on the flip side, the model looks more stylized):

Replacing ReLU with Sigmoid as the activation function makes the model produce SDF with smoother, but less detailed surface.

Generating your own nsdf

To generate your own nsdf, you first have to train a nsdf model:

Once the model is trained, you can generate GLSL nsdf function:

Then you can just copy-paste the generated code into your raymarcher.

WARNING: The "bigly" models can crash your browser if your gpu is not enough.

This program takes and input of an ECG in European Data Format (EDF) and outputs the classification for heartbeats into normal vs different types of arrhythmia . It uses a deep learning model for cla

Patch Rotation: A Self-Supervised Auxiliary Task for Robustness and Accuracy of Supervised Models

Patch-Rotation(PatchRot) Patch Rotation: A Self-Supervised Auxiliary Task for Robustness and Accuracy of Supervised Models Submitted to Neurips2021 To

2048-expectimax Simulating an AI playing 2048 using the Expectimax algorithm The base game engine uses code from here. The AI player is modeled as a m

Steps to run = Download the cora dataset from this link : https://linqs.soe.ucsc.edu/data unzip the files in the folder input/cora cd code python eda

Text-to-SQL in the Wild: A Naturally-Occurring Dataset Based on Stack Exchange Data

DANA Supplements This repository stores the data, results, and R scripts to generate these reuslts and figures for the corresponding paper Depth Norma 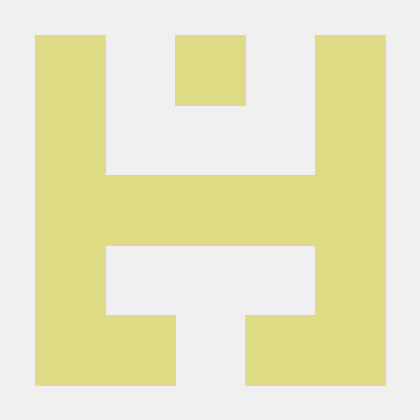 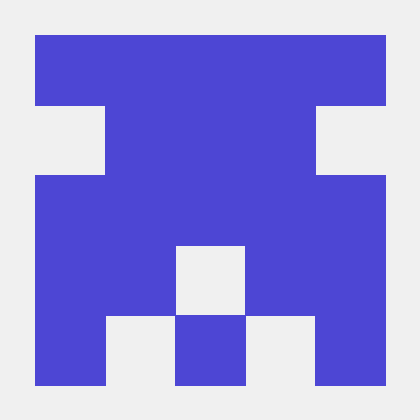 CSWin-Transformer This repo is the official implementation of "CSWin Transformer: A General Vision Transformer Backbone with Cross-Shaped Windows". Th

Garment4D [PDF] | [OpenReview] | [Project Page] Overview This is the codebase for our NeurIPS 2021 paper Garment4D: Garment Reconstruction from Point

NeuralFusion This is the official implementation of NeuralFusion: Online Depth Map Fusion in Latent Space. We provide code to train the proposed pipel

PhaseGuidedControl The current version is developed based on the old version of RaiSim series, and possibly requires further modification. It will be