This project was builded with the next technologies.

You need the next componenets to run this project.

You can use the HLNB_BC as a classifier of scikit-learn. Just need train and predict.

My name is Esteban Vilca. I focused on data science. Transform data into valuable information for companies is my passion.

Long-term-Motion-in-3D-Scenes This is an implementation of the CVPR'21 paper "Synthesizing Long-Term 3D Human Motion and Interaction in 3D". Please ch 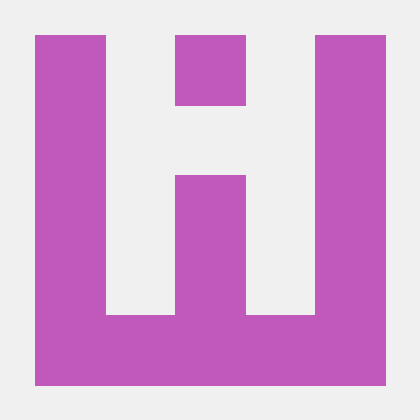 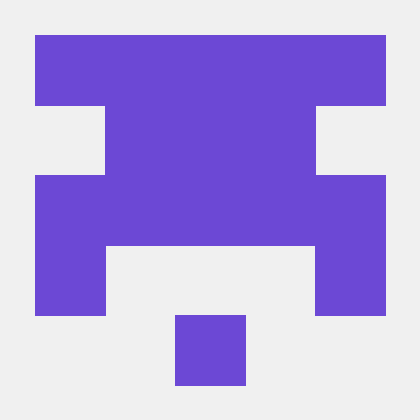 HOW TO USE THIS PROJECT A Review of Deep Learning Techniques for Markerless Human Motion on Synthetic Datasets Based on DeepLabCut toolbox, we run wit 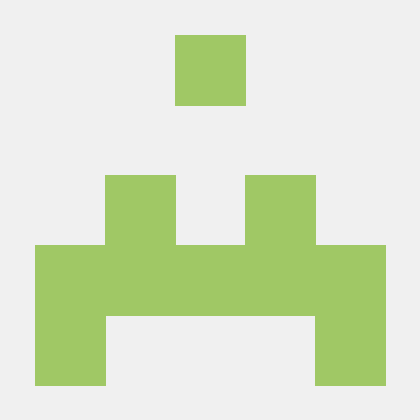 This repository introduces a short project about Transfer Learning for Classification of MRI Images.

Transfer Learning for MRI Images Classification This repository introduces a short project made during my stay at Neuromatch Summer School 2021. This 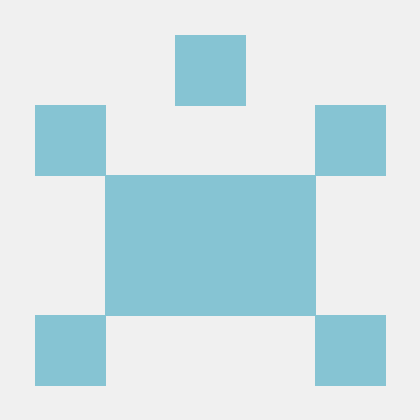 Note: This package is for use with GPFlow 1. For Bayesian optimization using GPFlow 2 please see Trieste, a joint effort with Secondmind. GPflowOpt GP 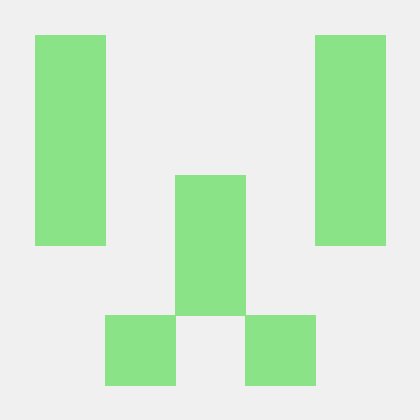 Deep Learning: Architectures & Methods Project: Deep Learning for Audio Super-Resolution Figure: Example visualization of the method and baseline as a

CARLA - Counterfactual And Recourse Library CARLA is a python library to benchmark counterfactual explanation and recourse models. It comes out-of-the