A "wide but shallow" example of using the Python event sourcing library. "Wide" in the sense that it covers most features in the library; "shallow" in the sense that the use of each is trivial. It's purpose is not to be an authentic bank: it's to demonstrate the various library components in an example where the domain model itself affords no learning curve.

The domain model is simple. It comprises only 2 classes, both in the domain model file. Account models a trivial bank account as an event-sourced Domain-Driven Design Aggregate. Ledger is an equally simple abstraction of a ledger, again modelled as a DDD Aggregate.

The idea is that all transactions on all accounts get recorded in the ledger:

The Account and Ledger aggregates are implemented using the eventsourcing library's Aggregate base class.

Each aggregate is wrapped in a service. The AccountService uses the eventsourcing library's Application class, and provides an API for creating/retrieving accounts and then acting on them. The LedgerService is implemented using the library's ProcessApplication. Its purpose is to follow all transactions on all accounts, so a single ledger tracks the overall balance in the bank.

The EventSourcedBank class ties everything together. It wires the AccountService and LedgerService together, so transactions on Accounts are recorded in the Ledger. There's a minimal main that creates a system and runs a few transactions through.

The eventsourcing lib reconstructs aggregates from the events that create and evolve them. That's consistent with the fundamental notion of event sourcing: store the events that change state over time, rather than storing the current state directly. It can, however, give rise to a performance problem with long-running aggregates. Each time an aggregate is retrieved - such as the calls to repository.get(account_id) in the AccountService - the aggregate is re-constructed from its event history. That history grown monotonically over time. Reconstructing the aggregate therefore takes proportionally longer as the aggregate evolves.

The library provides snapshots as a way to deal with this issue. It's as the name suggests; snapshots store the aggregate's state at given points. Re-constructing from a snapshot therefore removes the need to iterate over history prior to the snapshot being taken. Snapshots are well explained in the docs so not worth repeating here. Suffice to say there are various options that cover the spectrum from simple defaults to highly configurable options.

Given that this example intends to be "wide and shallow", it's appropriate to include the snapshotting construct. It's equally appropriate to use the simplest thing that could possibly work. Hence each of the services (AccountService, LedgerService) employ automatic snapshotting. That's enabled by a single line of code in each class; e.g.

There's a minimal, trivial, script to run the app:

There are a few tests, more as examples than a comprehensive test suite at the moment. To be enhanced. To run: 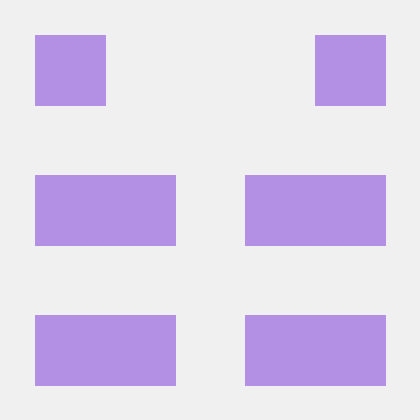 To Design and Implement Logistic Regression to Classify Between Benign and Malignant Cancer Types, from a Database Taken From Dr. Wolberg reports his Clinic Cases.

An implementation of a discriminant function over a normal distribution to help classify datasets.

BlosSOM 🌼 BlosSOM is a graphical environment for running semi-supervised dimensionality reduction with EmbedSOM. You can use it to explore multidimen 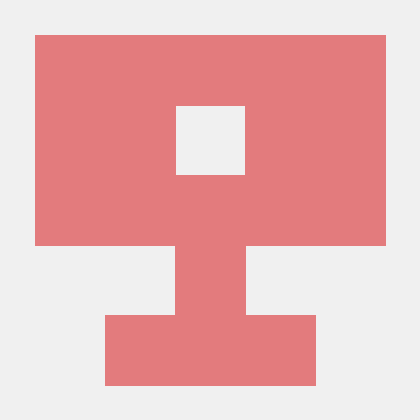 An official implementation of "Background-Aware Pooling and Noise-Aware Loss for Weakly-Supervised Semantic Segmentation" (CVPR 2021) in PyTorch.

BANA This is the implementation of the paper "Background-Aware Pooling and Noise-Aware Loss for Weakly-Supervised Semantic Segmentation". For more inf

Box Convolution Layer for ConvNets Single-box-conv network (from `examples/mnist.py`) learns patterns on MNIST What This Is This is a PyTorch implemen

In this repo, you can find the data from our ACL 2021 paper "HateCheck: Functional Tests for Hate Speech Detection Models". "test_suite_cases.csv" con

Liquid time-constant Networks (LTCs) [Update] A Pytorch version is added in our sister repository: https://github.com/mlech26l/keras-ncp This is the o

Implementation of a Transformer that Ponders, using the scheme from the PonderNet paper

hypergraph_reid Implementation of "Learning Multi-Granular Hypergraphs for Video-Based Person Re-Identification" If you find this help your research, 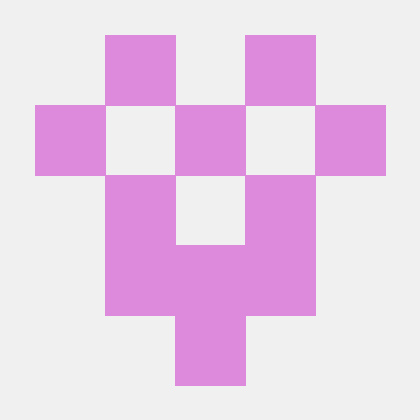 Code for the paper "Controllable Video Captioning with an Exemplar Sentence"

SMCG Code for the paper "Controllable Video Captioning with an Exemplar Sentence" Introduction We investigate a novel and challenging task, namely con 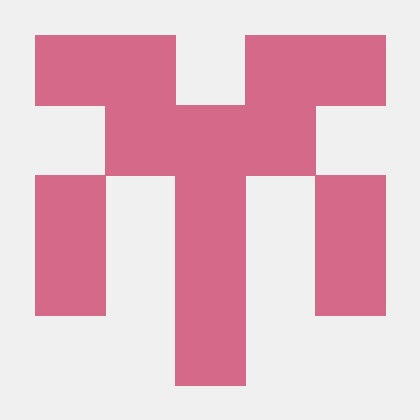 An implementation of IMLE-Net: An Interpretable Multi-level Multi-channel Model for ECG Classification

IMLE-Net: An Interpretable Multi-level Multi-channel Model for ECG Classification The repostiory consists of the code, results and data set links for 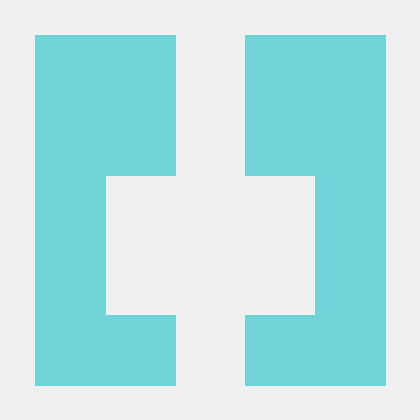