Programmer's Quest! The open source Python 3 2D MMORPG showcasing the power of Panda3D, Distributed Objects, and the Astron server built by a industry professional. This project is still a work in progress.

To create a new working environment for Quest run the following commands from the directory you would like the repository to be placed.

This will boot the game with paths defined for the source directory as well as provide useful developer hotkeys.

The Quest MMO project has numerous commands built in to assist in the development and maintence of the application. A quick summary of the commonly used commands is as follows.

Storing, versioning, and downloading files from S3 made as easy as using open() in Python. Caching included.

A Telegram bot to download Subtitle for movies and tv shows.

PoC Collection This is the little script to collect the proof-of-concept which is refered from nomi-sec. The repository now is only develop for linux-

Python script to download all images/webms of a 4chan thread

This Program helps you download songs from the Spotify track's link you give in.

Daily bing walls A script to set the daily bing image as the wallpaper. It can also set from a random set of previously fetched wallpapers. usage: dai

Download a large file from Google Drive (curl/wget fails because of the security notice). 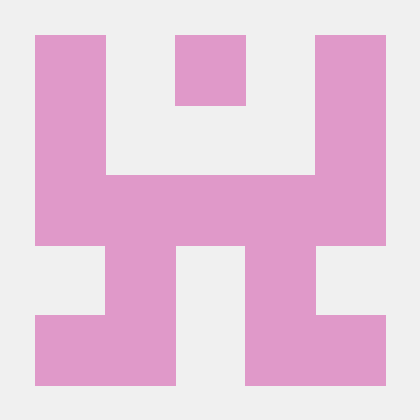 kemono-dl This is a simple kemono.party downloader. How to use Install python Download source code from releases and extract it Then install requireme 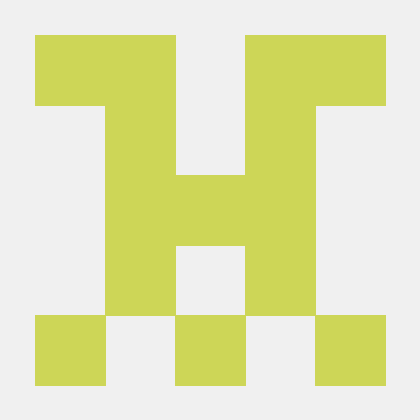 A Quick demo of how to use the youtube_dl module in python.

Fetch McDonald invoices from mailbox and merge them to one PDF file.

Desktop utility to download images/videos/music/text from various websites, and more

Desktop utility to download images/videos/music/text from various websites, and more 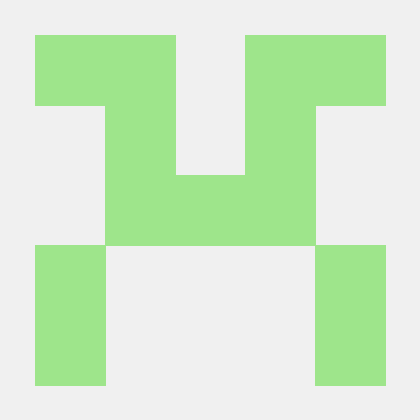 Python software to download videos from Tiktok without rights

Python module to donwload all Pixiv artworks of a user using it's user ID.

Python module to donwload all Pixiv artworks of a user using it's user ID. You need a PHPSESSID token to export NSFW.

PyDownloader Downloads files and folders at high speed (based on your interent speed). This is very useful to transfer big files from one computer to